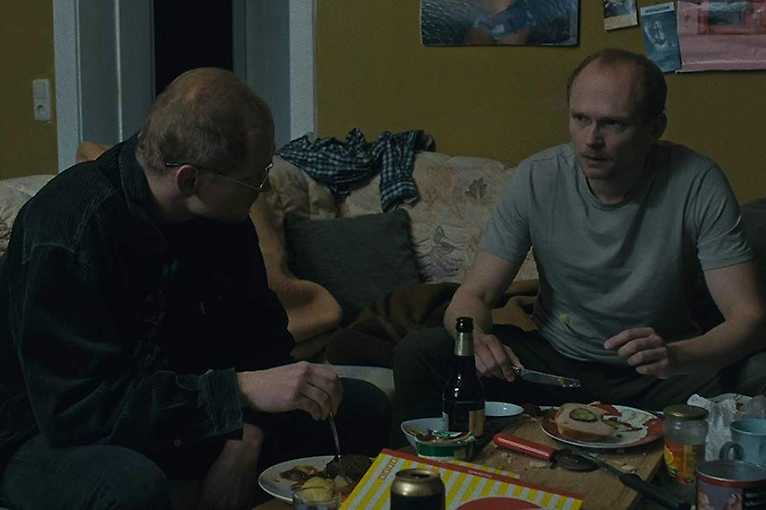 This accomplished narrative feature debut by the promising German filmmaker Max Gleschinski is an evocative rural thriller, with excellent performances. The almost Shakespearean story concerns a love triangle of two friends, Eric and Marin, who are in love with the same woman, Frenni, and the murderous extents they’ll go to get her. Featuring a climactic and violent battle in the forest, reminiscent of Fargo, this tense, award-winning film will haunt you for days.