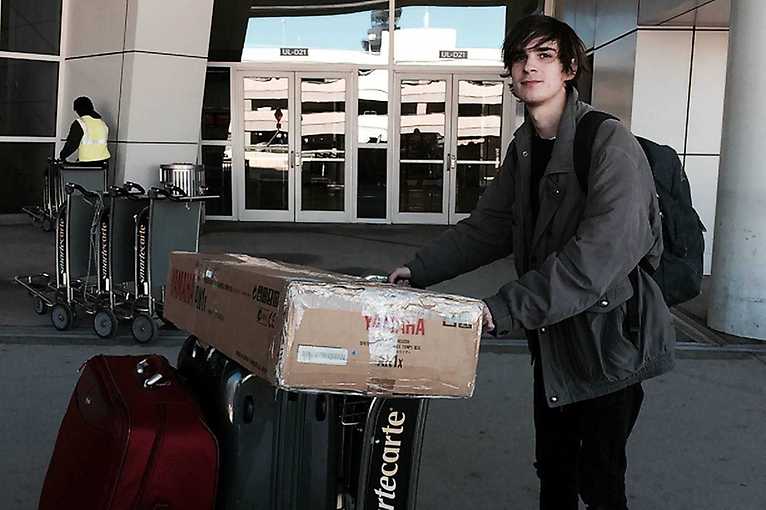 This is the last space flight with the Move Mózg crew this season. After the phenomenal visit of Courtesy and Credit 00, at the next edition they will present Textasy, a prolific producer and DJ from the USA, currently living in Berlin.

Dallas native Textasy, born Dustin Evans, has made a name for himself with a string of nasty ghetto house and electro tracks that are as crushing as they are absurd. In 2018 he released his second album on Natural Sciences. Anatomy Of Mashup – duo based in Krakow, Poland, the team behind the electronic/techno music fanpage and cycle Techno Raczka. Combining their own visions of music they are producing modern house and techno music. The hosts of the night, Cyryl and Ola Teks, close the line-up.

Textasy  Don't Let Me Be Phantasy