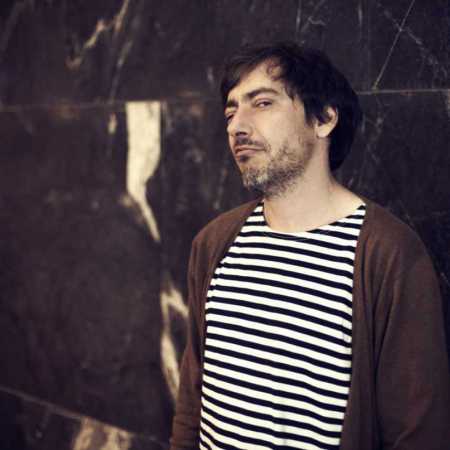 Moufang grew up in Heidelberg listening to his parents' collection of early Pink Floyd and Kraftwerk records but the most overwhelming influence on his childhood was outer space, the result of a trip to the cinema with his father to see 2001: A Space Odyssey. Moufang’s debut album, Kunststoff (1995), was equally remarkable. Tracks such as Soap Bubbles and In/Out oscillated between soft, dreamlike textures and the spiked electronics that Detroit was beginning to explore. Currently working on a number of new projects – including a new Deep Space Network album and a second Conjoint album – Moufang continues to explore the boundaries of electronic music.