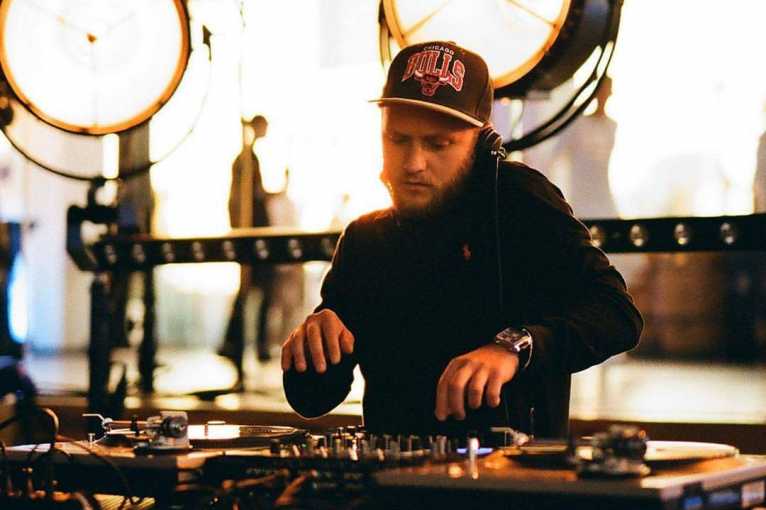 Seven-inch vinyl singles for 45 revolutions began to be released in the 1950s. With this medium, he will present DJ Boogie’s rocking music in his ears. He began his career in 2005, playing in the Warsaw Underground club, which is famous for its unforgettable r’n’b / hip hop / soul events. With their RnB, hip-hop, funk, disco and soul mixes, even the most stubborn clubbers start dancing and having a great time. He describes himself as “the best playing DJ”.