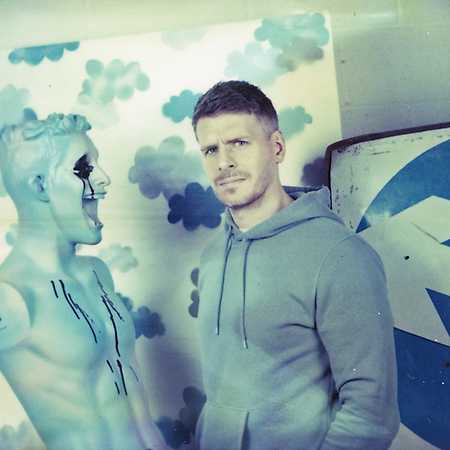 Multidisciplinary artist Neil Kerr’s Mount Palomar project started to take shape in 2017, five years after the loss of his brother. A reaction to a devastating life event, Mount Palomar became a form of escapism for Neil when, using his hardware synthesis set-up, he began creating a wall of analog noise that was soon turning heads in his native Belfast and further afield.

Having been invited to play Berghain for his second gig in May 2018, Neil has been asked back to play live multiple times within his first year as Mount Palomar and following the release of his first EP, Black Knight’s Tango, was invited to play his debut London show at Printworks London. Since then, he has launched his own vinyl imprint, Ursa Minor, and has been working on further releases.