Motorama is a Russian post-punk band from Rostov-on-Don, Russia, whose guitar-based songs featuring deep vocals invoke the spirit of England's 80s rock scene. The band was formed in 2005 and has since received popularity not only in Russia but also abroad. They have released four studio albums, two mini-albums and a number of singles. They've been touring throughout Russia, repeatedly in continental Europe, South America and Asia and released multiple successful albums. 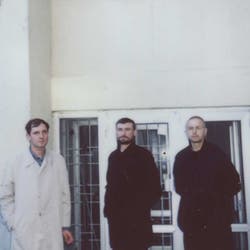 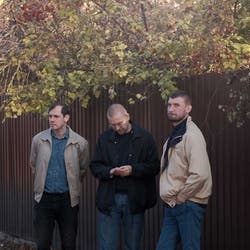 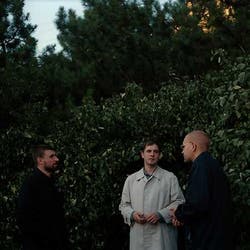 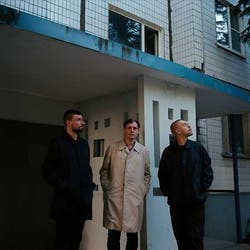