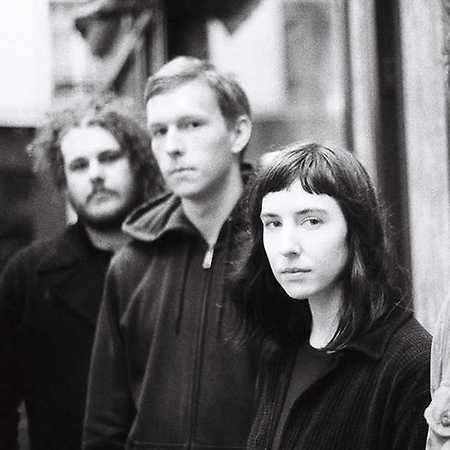 Mothers  It Hurts Until It Doesn't

The new Mothers album “Render Another Ugly Method” has become a small, fricky super-monster, on which the band project of Kristine Leschper can really let off steam. It’s an experiment and an attempt to do two things at once, to be in two places at once, to create something on their own and to work together, to be spacious, yet short of being here and still distance. An impossibility, but no problem for Leschper. She knows about contradictions. From the beginning, Mothers was a band, but due to lack of members, she started solo. Along with Matthew Anderegg (drums), Drew Kirby (guitar) and Patrick Morales (bass), she continued to expand the sound, first with the debut album “When You Walk A Long Distance You Are Tired” and now with the second album, she really wants to challenge listeners.