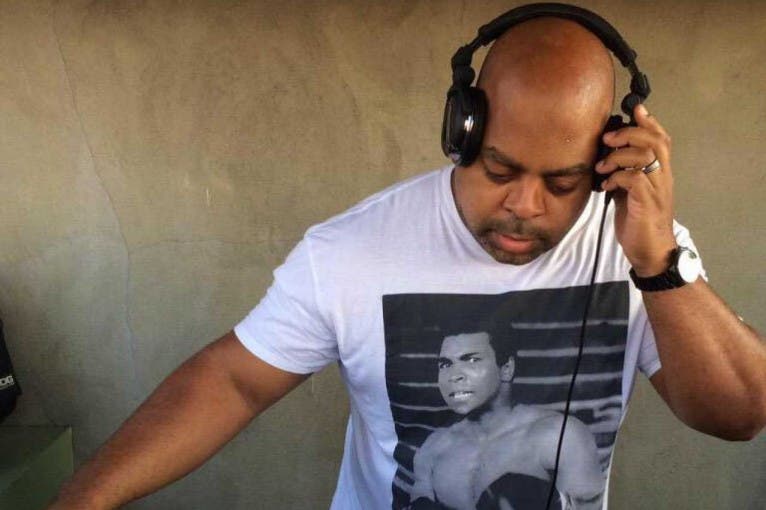 For 10 years now, it has been held annually at Baskerville Hall, where the film “The Hound of the Baskervilles” was filmed in the 1950s. Despite high-quality line-ups, Freerotation works without sponsors, has a dedicated fanbase and offers a lot of sympathetic oddities far from the usual mass festival comedy, from funny disguises to ambient live sets while sitting down.

The entire Freerotation band was invited to the Griessmühle – from the creators Steevio & Suzybee, the Residents Leif, Tom Ellis and Grimes Adhesif to DJ Bone and Pearson Sound, who were present at the Freerotation 2019. If one could not attend this year’s festival in July, he or she can make up for it in the Griessmühle in the form of a small Best Of. This is also worthwhile because a very rare special is presented: Sebastian Mullaert’s Circle Of Live – an open live act concept with various guest musicians. Mullaert will team up with Steevio & Suzybee and Tobias. from Ostgut Ton to improvise for six hours live on Sunday evening – open hearted club music, so to speak. Also in September: Willow and Shackleton, two old Mother’s Finest acquaintances, and of course Residents Franklin De Costa, Elisabeth and Miriam Schulte.

DJ Bone  We Control the Beat