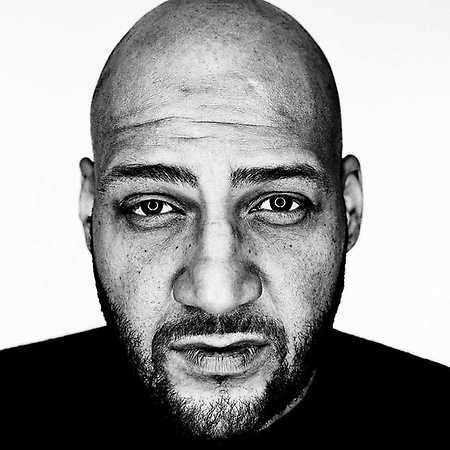 Moses Peter Pelham is a German rapper and music producer. He is the founder and CEO of the record label pelham power productions (3p). In 1993 he formed together with Thomas Hofmann the hip hop formation Rödelheim Hartreim project.

His debut album Direkt from Rödelheim (1994) sold over 250,000 records. Shortly thereafter, he worked as a producer with Sabrina Setlur, who initially published under the name Schwester S.
Later, under the newly formed label pelham power productions (3p), the first single was published under her real name Sabrina Setlur, who had with Du liebst mich nicht a number 1 hit. He also worked with Xavier Naidoo but they went separated ways after having a fight about the contract.