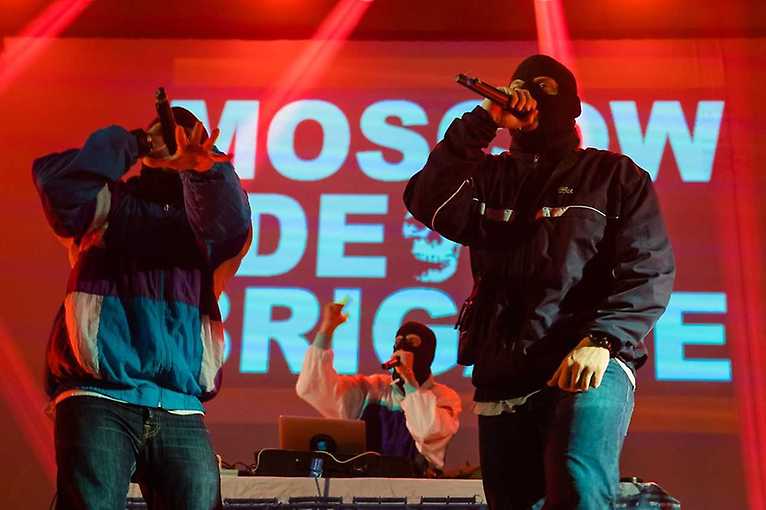 Moscow Death Brigade is one of the most active and thriving bands on the Moscow music scene. The band originates from hardcore and punk scene, but as a platform for their message they choose hip hop, which they combine with various influences such as drum’n’bass, metal or rave. In their message, the band comments on reality, referring to the current socio-political situation, and their attitude opposes all forms of prejudice and discrimination. The Russians are known for their energetic performances and the August concert will be their second visit on the boards of the reverberating stage. During the upcoming tour, MDB will promote their new release Bad Accent Anthems, which is the third album in the band’s discography.