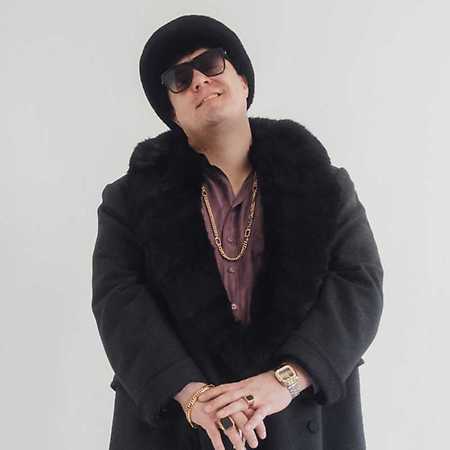 Morlockk Dilemma is a German rapper and producer who most recently published his works via the Berlin independent label Spoken View.

Growing up in the Grünau district of Leipzig, Morlockk’s dilemma came into contact with graffiti early on. In 1997, after changing his place of residence, he first started to rap. In the following years he wrote his first lyrics until Morlockk Dilemma finally joined the crew NahOstK (NOK) from Leipzig in 2000, to which he still belongs today. In 2003 he released his first solo tape Egoshooter. Most recently his album Herzbube was released, which was released in 2019.