Moritz von Oswald is a German multi-instrumentalist who went on to become one of the most influential record producers of dub techno in the 1990s. He is one half of both Basic Channel and Maurizio. He studied percussion at the Hochschule für Musik und Theater Hamburg. In the 1980s, he was percussionist for Palais Schaumburg and Associates, but moved into electronic music by the late 1980s. He did this first in 2MB and 3MB (with Thomas Fehlmann), and later he co-founded the Basic Channel label with Mark Ernestus, whose various releases came to epitomize dub techno.

Living in Berlin, von Oswald was also part of a music scene that pivoted around the Tresor Club and record label, as well as Hard Wax, the record store founded by Ernestus. Basic Channel and Maurizio records are characterized by a 4x4 beats with dub-inflected syncopated synth pads slowly modulated over time, most 12"s containing tracks that take up the entire side of each record.

His work with Mark Ernestus as Rhythm & Sound fused his interests in dub reggae and techno, where Jamaican vocalists sing or speak over stripped down techno beats and bass. His most recent releases are with the Moritz von Oswald Trio, where he 'conducts' Max Loderbauer (Sun Electric) and Sasu Ripatti, aka Vladislav Delay. The Moritz van Oswald Trio released Fetch in July 2012. Drummer on the album Sounding Lines and band member since 2015 is the Nigerian musician Tony Allen. Since 2013 von Oswald joins up again with Juan Atkins as Borderland, one of many collaborations of von Oswald with Musicians from Detroit since the early 90s. 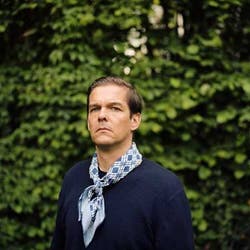 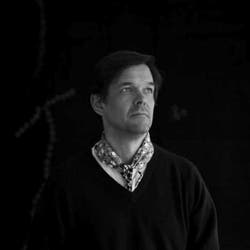 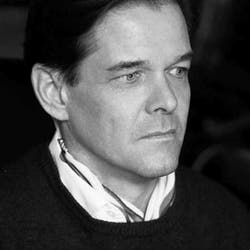 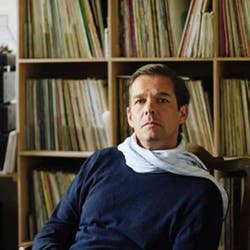