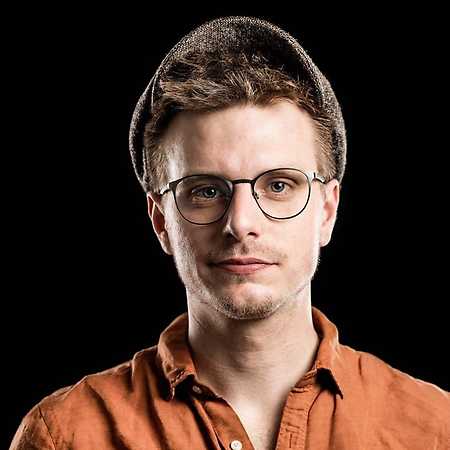 Moritz Neumeier is a German stand up comedian and show master. He started out as a poetry slammer. He is mostly known for his combination of political debate and comedy. In 2012 he debuted his stage show Satire macht Frei in Hamburg. 2013 he changed its name into Kein scheiß Regenbogen. In 2014 he started a stand up event following an American example in ‘Grüner Jäger’ in Hamburg. Out of this event the stand up collective ‘Stand Up Hamburg’ was born.

His second solo program was premiered in 2016. Neumeier also has a videoblog that comes out every week. After the 100th episode, and because his wife wished for it, the name was changed from Auf eine Zigarette mit Moritz Neumier to Auf einen Kaffee mit Moritz Neumeier. Since 2017 he moderates the Satire-Podcast Talk ohne Gast with Till Reiners. It can be heard on the radio.