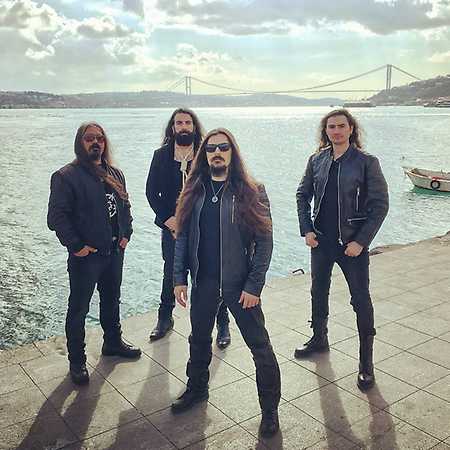 4:50 0 ×
Moribund Oblivion  The Spawning of the Avanger

Moribund Oblivion is a Turkish metal band founded in 1999 by Bahadir Uludaglar. In 2002 they debuted with the EP Like a Falling Haze and followed it up with Khanjar in 2004. They enjoyed a cult following in black metal circles and throughout the years gathered a large fan community in Turkey and overseas. Time to Face was their first release in which they incorporated lyrics in their native Turkish, which they continued on released ahead.

I Am The Verdict