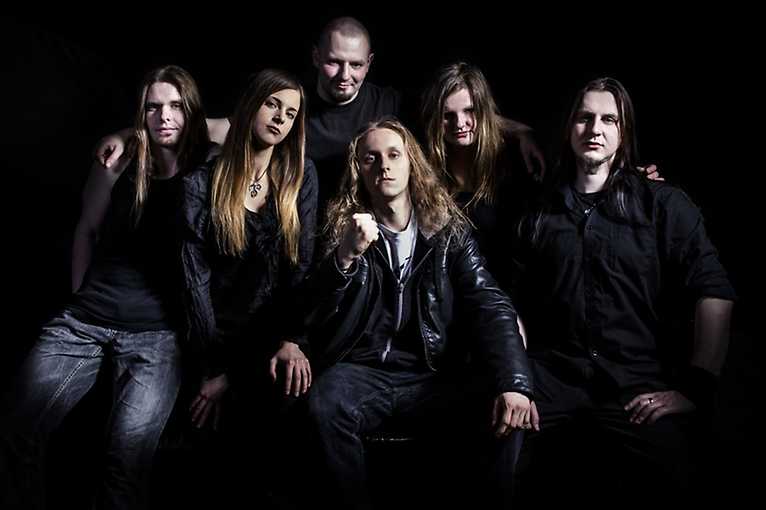 Morhana, one of the first Polish folk metal bands, whose beginnings date back to 2006, combines both heavy and melodic sounds, achieving a balance between folk music and harsh but not devoid of character heavy metal. Runika is a warsaw bad with charismatic female vocals, playing folk-inspired melodies in a sturdy metal housing. While playing they combine mysticism with the energy of the four elements, bringing listeners to the epic battles, sutych feasts with heat, secrets of the cursed in statues and unusual creatures in the scrounge.

The concert will also be broadcast on Voodoo club’s Twitch channel.