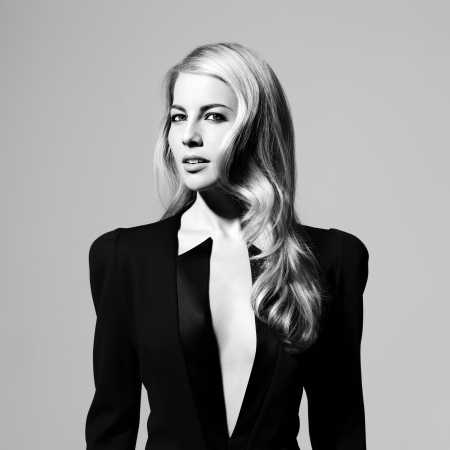 Morgan James  Bring Yourself To Me

Morgan James is an American singer, songwriter and actress.

On her latest, second solo album Reckless Abandon, the talented New Yorker combines her powerful voice with soulful serenity and fuses Pop, Funk and R’n’B with classic methods. She received her education at the world-renowned Juilliard School. From there, her path led her through various leading roles on Broadway to her highly successful solo career. Since releasing her first album Hunter, the artist has received more than 75 million views on YouTube. In addition to numerous tours with the world-famous artist collective Scott Bradlee’s Postmodern Jukebox, the singer also had solo appearances in venerable Venues such as the Hollywood Bowl, Carnegie Hall, The Kennedy Center or at the Montreal Jazz Festival.