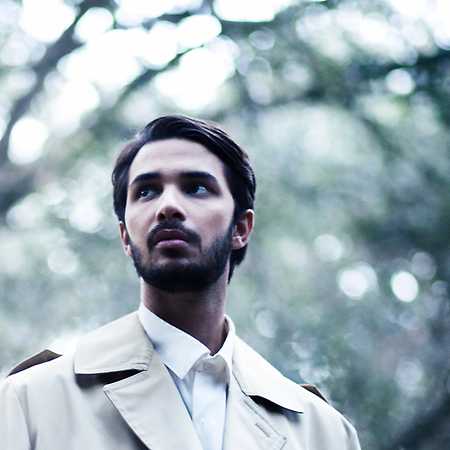 Hailing from Venezuela, South America, and currently based in Barcelona, Spain, Moreon aka Gustavo Moreno is a house and techno producer and DJ who has been involved in the music scene since the end of the 90s. He is also one half of the project Moreon & Baffa.

He left Venezuela in 2011 and went to Spain. There, he met his old friend Emidio Falconi aka Baffa again and they founded their current duo project. They immediately started creating music together sharing their own approach to techno and house music.

After a career over two decades Gustavo has built himself a reputation for his unique music selections and his love to vinyl. By 2017 he had released works on many renowned labels such as Visionquest, Berg Audio, Subwax, Social Experiment and No.19 as well as founding his own imprint, Budare, together with Baffa.