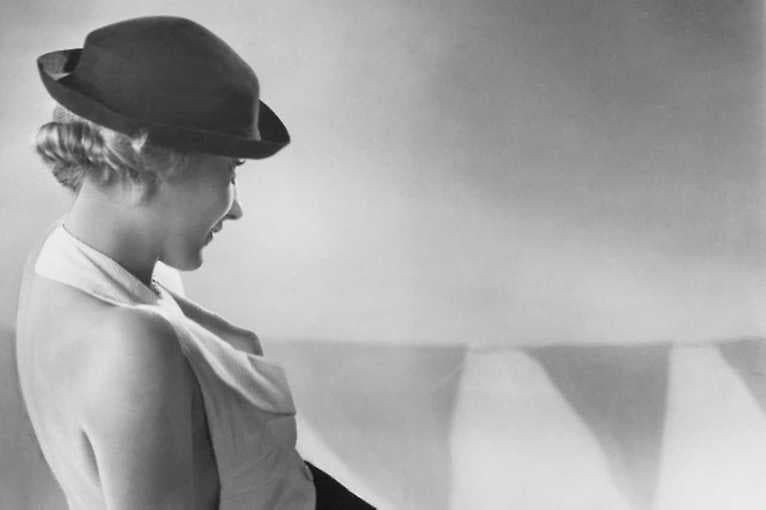 More than Bauhaus. German photography between the wars and Polish parallels

The turbulent years of the Weimar Republic and the photographic medium on the brink of its global expansion are showcased at the exhibition More than Bauhaus. German photography between the wars and Polish parallels with which the International Cultural Centre is celebrating its 30th anniversary.

When the post-war world was reinventing itself, photography became, next to film, a modern medium of artistic expression, communication and documentation. It accompanied its era in its development, showing it from various perspectives. It underwent numerous thematic and aesthetic transformations, and supported by innovative film and printing techniques, it gained unique quality and impact. The photographic image was becoming not only as significant as the word, but, more importantly, it became a mass medium.

More than Bauhaus. German photography between the wars and Polish parallels is an exhibition that tells a story about an overwhelming longing for normality and the golden years of the 1920s, when Europe could take relief from the nightmares of war. On the other hand, it also depicts a society of the defeated, the experience of the economic crisis, and the growing tensions that helped Adolf Hitler rise to power. This story is complemented by examples of Polish photography of that period, which, provoking a dialogue with German counterparts, foster comparisons, exposing differences and similarities between the two countries’ respective political and social experiences between the wars, as well as illustrates the search for a new language of photography. The exhibition introduces the cultural context of the interwar period but also tells a story about photography in its various dimensions: artistic, experimental, but also focused on the “here and now” – used for reportage, documentary, advertising or fashion.