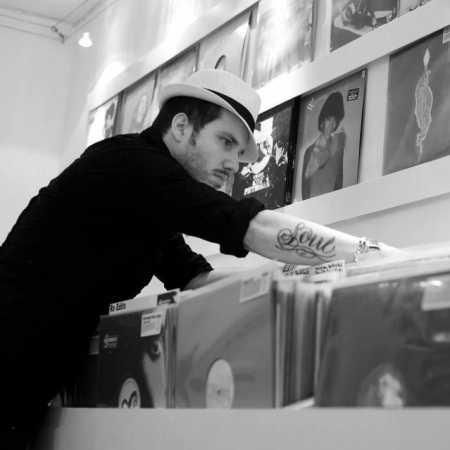 Mop Mop is an Italian multi-genre project, whose founder and central figure is Andrea Benini – musician with a penchant for jazz, funk and club music. Benini himself since he was 10 years old playing guitar, drums added in 14 and studied African-American music and contemporary music, group Mop Mop basis until the year 2005. Beniniho jazz blended with Italian temperament of the tour, due to American and European clubs, then it can be heard on the soundtrack for To Rome With Love by Woody Allen. Mop Mop among others remix – for example, as [re: jazz] or group Matthias Vogt. To date, Mop Mop released four albums recorded across Europe, with many collaborators, comprising funk legend Fred Wesley, vocalist Amy Winehouse Baby Sol and another, equally significant is the fact, then, that the album earned a very positive response critics.