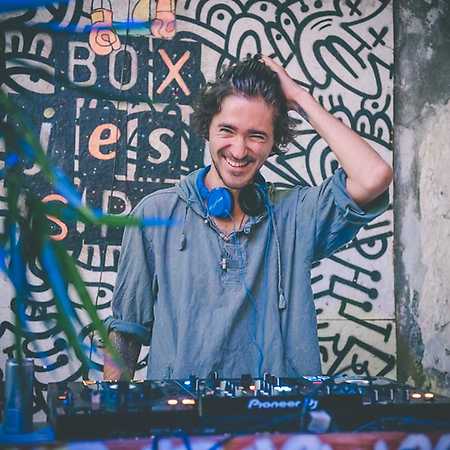 Moony is a producer, DJ and a culture promoter. Active since 2016 on a dub and psytrance scene. Along with his Live Act, he presented his riddims and melodies on various festivals and club parties in Europe.
Moony’s music is primarily composed of dub vibration. The base is entagled in moonlike melodies and psychodelic phrases. He is an active representant of The Roots of Perception collective from Poznań. He also organises a cyclic parties Vege Dub Night. Cooperation is no stranger to him. He oftenly invites friends, who provides Moony with a support of their instruments or voices. Along many, he worked with Jul-l, Jakub Selassie or Morc in dub. As a dj he prefers creating a more tropical downtempo climate with artists such as El Buho, Nicola Cruz or Mose.