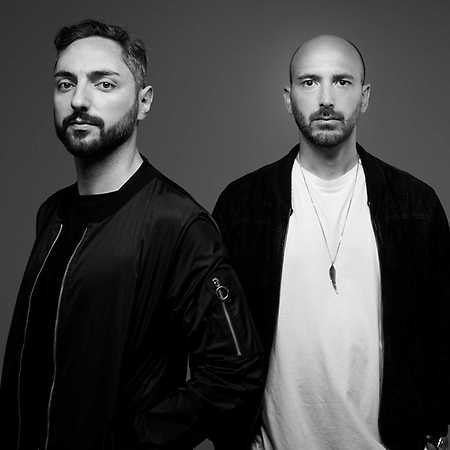 Moonwalk is Italian duo. Mauro Morabello Morabito and Dario Vizioli are DJs and producers based in Milan. Considering that they only started releasing in 2012, Moonwalk’s music has quickly reached great international recognition.
In just three years, they have released Domino on Definition, Phenomena on Stil Vor Talent and Eclipse on Kitball, making it into the top 10 on Beatport Deep House charts several times.