Originally from Poland, Monya is already based over a decade in Berlin. Since 2009 with her hard work and determination she has seen quick rise through the techno scene. She played along some of the most recognisable and prominent names in techno all over the world, visiting underground parties and clubs like Tresor, where she played numerous times. She found support from producers like Perc, Bas Mooy, Rebekah, Steve Stoll, Jeroen Search, Mike Parker on several of her own releases. Berlin-based Monya started to release on BCR Label, then on Australian label IF? and many more till she launched her own label Corresponding Positions which released music by artists like Bas Mooy, Perc, Rebekah or Electric Indigo. 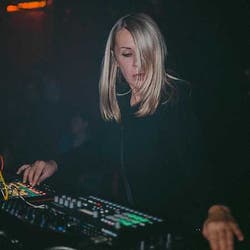 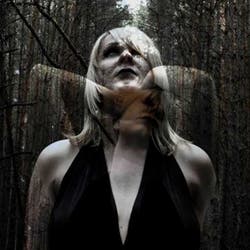 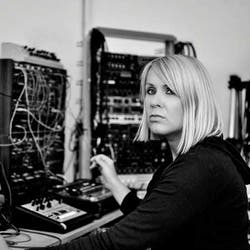 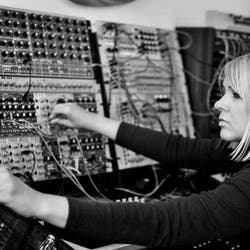