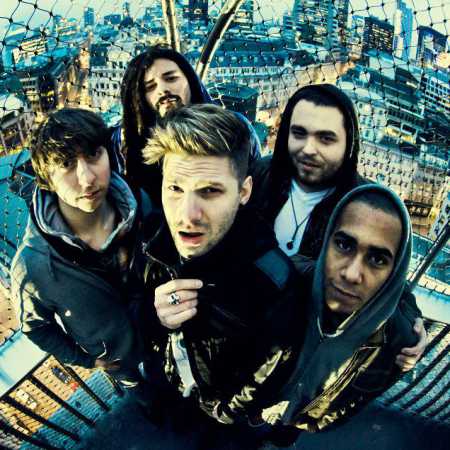 Monuments is a progressive metal band from London, United Kingdom. The band was founded in 2009 as a side project by the former Fellsilent guitarists John Browne and Josh Travis. It is considered to be one of the largest representatives of the Djent scene alongside Periphery and TesseracT. The band’s debut Gnosis appeared in 2012. Other albums are The Amanuensis (2014) and Phronesis (2018).

Lucifer In The Sky With Diamonds