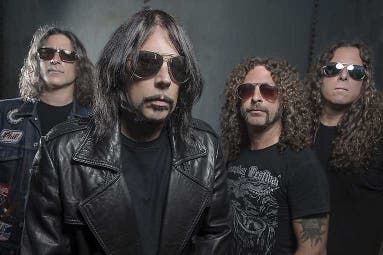 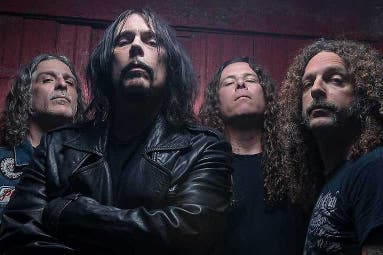 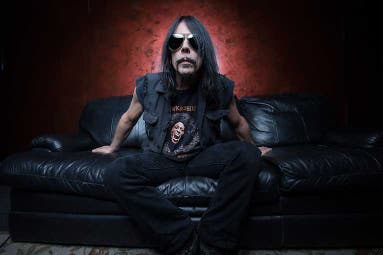 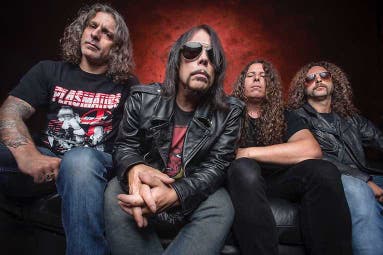 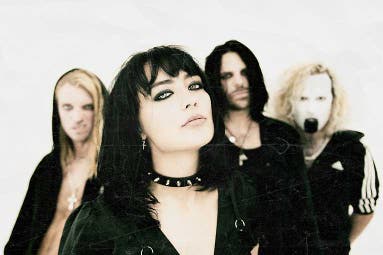 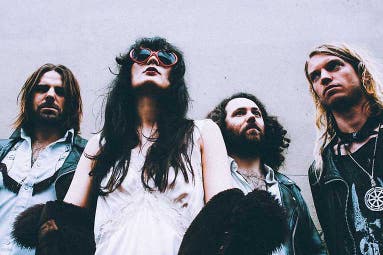 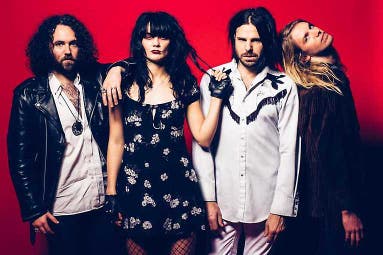 Monster Magnet at the only concert in Poland. The legend will present songs from his first ever cover album. The album A Better Dystopia certainly surprises with an unobvious choice of songs, which in addition fit like a glove to the repertoire of Dave Wyndorf's band. It's an opportunity to experience live the songs of Hawkwind, PooBah, Table Scraps, Dust or The Scientists performed by Monster Magnet and get to know live what had a significant influence on the work of the stoner rock band from New Jersey.