The group debuted on May 14, 2015 with their first EP Trespass. In March 2017, Monsta X released their first studio album and final part of The Clan series, The Clan Pt. 2.5: The Final Chapter. In May 2017, the group signed with Mercury Records and made their debut in Japan with releases single Hero. In April 2018, Monsta X's Japanese single Spotlight received an official gold certification by the Recording Industry Association of Japan. 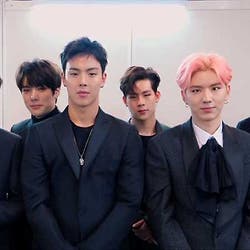 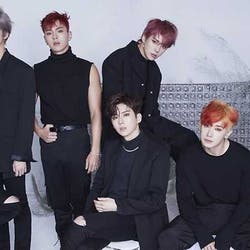 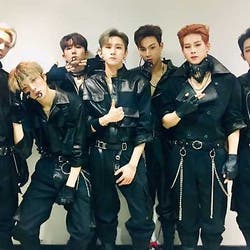 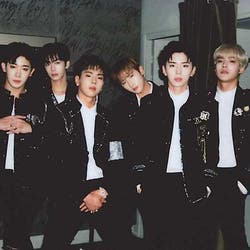 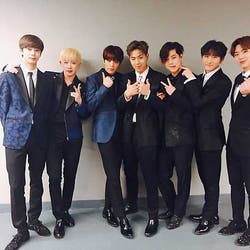 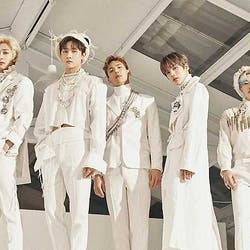 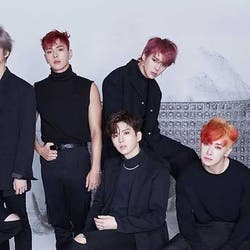