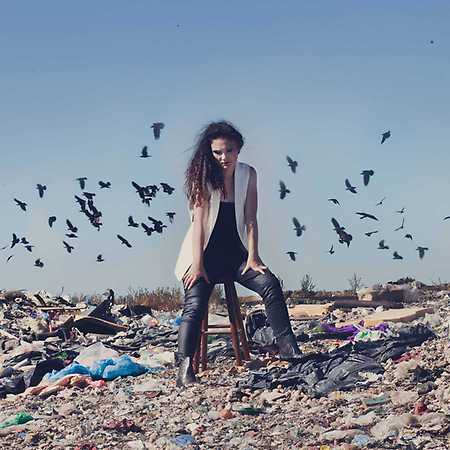 In 2005, Monika Urlik established her own band and became a co-founder of the Tribal of Alma sextetalette. In 2006 she won the President of the City of Sopot award at the Top Trendy festival. She also worked as an arranger and creator, including vocally supporting Tedego Essende Mylfon. In 2011 she became a finalist of the The Voice of Poland program. In 2013, she released her first single, “No one knows,” which gained over 1,500,000 hits on YouTube. In 2014, the first solo album ‘No one’ was released, which sold in the entire print run. In 2018, during the National Elimination to the 63 Eurovision Song Contest, Lisbon took third place with the song Momentum.