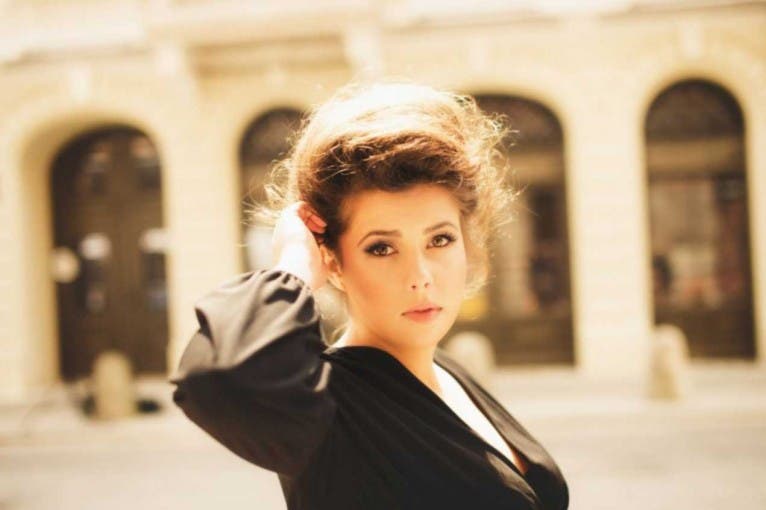 The charismatic jazz singer Monika Borzym will meet the audience in very intimate circumstances and sing forgotten, beautiful pre-war songs by eminent composers and poets such as Julian Tuwim, Henryk Wars and Marian Hemar. Krzysztof Dys will sit at the piano.

Monika Borzym ( born 1990 ) is a Polish jazz singer, currently living in Los Angeles where she studied at LA Music Academy. Her debut album Girl Talk, released in 2011, received critical acclaim from music critics and was certified Platinum in Poland. It was followed by the release of My Place in October 2013. In 2016 she has released a new album called Back to the Garden.