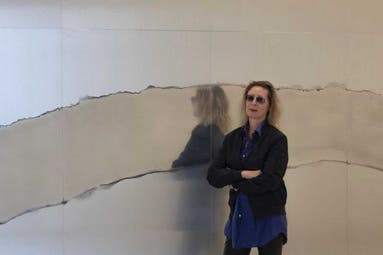 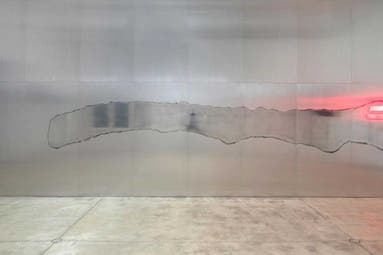 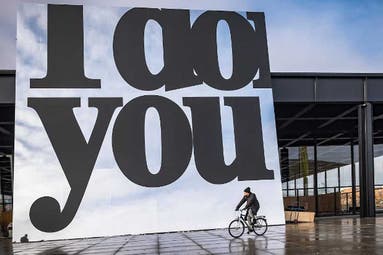 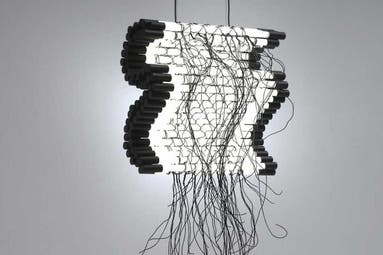 Monica Bonvicini: I do You

The Neue Nationalgalerie is exhibiting the work by Monica Bonvicini in a comprehensive solo show in the exhibition hall. The exhibition will be on display from November 25, 2022 until April 30, 2023. Alongside some of her most prominent works of the last decades, new productions reflecting Bonvicini’s interest in feminism and architecture will be on display.

In her work, Monica Bonvicini (born 1965) interacts in I do You with public and private spaces whose aesthetics and architecture contain manifestations of existing gender relations and social structures. In her sprawling, often provocative works, the artist focuses on these kinds of power relations. In doing so, the aesthetics of her work shifts between the commercial realm, own experimental forms, and a cool elegance reminiscent of Minimalism.

Part of the exhibition will be also a series of reinterpretations of major works by famous architects, designers and visual artists, in which Bonvicini uncovers some of the subtle or overlooked structures of male chauvinism that characterise a large portion of the Modernist project. As an icon of Modernism, a particular focus is placed on Mies van der Rohe’s museum building itself.