About Money For Rope

Money For Rope is a five-piece band from Melbourne, Australia, consisting of Jules McKenzie (guitars, vocals), Rick Parnaby (keyboards), Erik Scerba (drums), Chris Loftis (drums) and Ted Dempsey (bass). Money For Rope’s trademark soul-inspired rock instrumentation is as much a homage to the electrifyingly gritty aesthetic of Radio Birdman, The Vasco Era, and Franz Ferdinand as it is to the rich, heady tones of The Black Keys, The Vines, and Fraser A Gorman. The band’s debut self-titled LP released in April, 2012 on the fresh-faced Thornbury Records label is truly a force to be reckoned with. 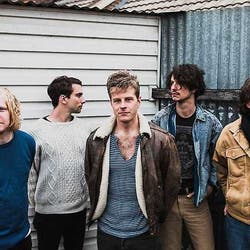 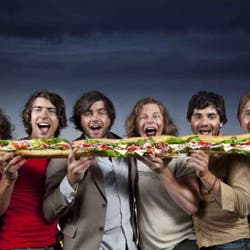 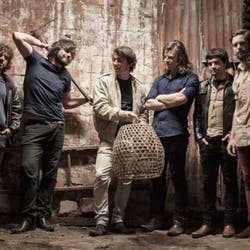 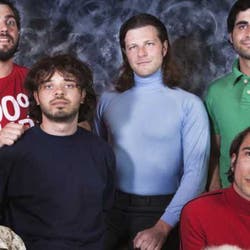 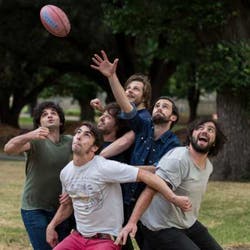