Moe Phoenix, also known as Moé (bourgeois Mohamed Chaouki), is a German singer of Lebanese origin, who is under contract with the independent label Life is Pain. Together with KC Rebell, Moé released the single Bist Du Real in 2015, which reached # 15 in the German music charts. In addition, he released his first solo release on July 15, 2016, Mit dir scheint die Sonne. On September 2nd in 2016, he released his second song, Rasta Mama. On April 20, 2018, Moe Phoenix released his debut album NOA, which reached #38 on the German charts. 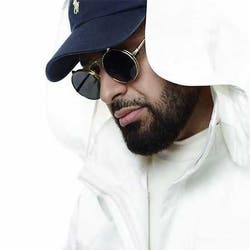 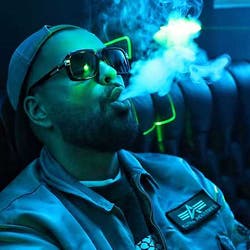 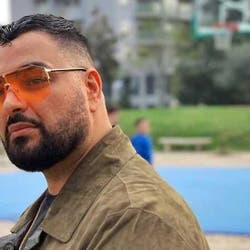