Modestep goes against the conventions even in their own genre, where it is usual to be a singular DJ, however Modestep is a whole live four-member band that formed in 2010 in London, when two brothers Josh and Tony Friend (DJs) got together with guitarist Nick Tsang and another DJ Matthew Curtis – and started producing their original mix of dubstep, electronica and rock music. Their debut album Evolution Theory was released on 11 February 2013. 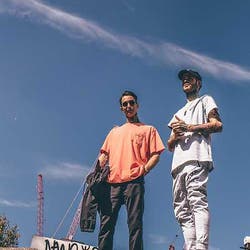 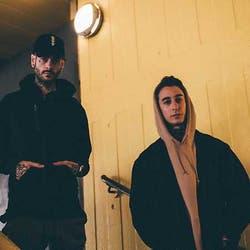 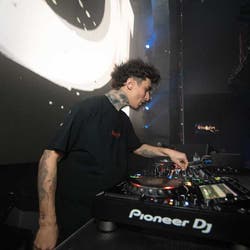 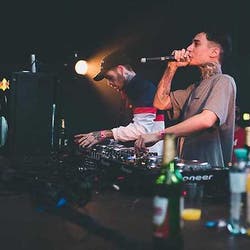