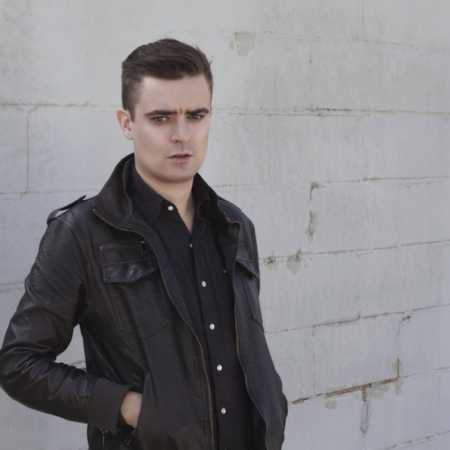 Modest Glesman was a watchmaker who died in 1993. Artist and producer Eryk Sarniak picked the name of his grandparent’s friend as his moniker after moving to Brooklyn, NY in 2013 and started making Techno. Before that, he worked as a full-time musician in his hometown of Warsaw. In 2015 he released his first EP as Modest Glesman and start DJing in the local scene in New York. He is the founder of the infamous Unter club night (named best after hours by NY Mag in 2016) and was its resident DJ till his departure in the Fall of 2016. After focusing on music production he finished 6 tracks which was signed by Nervous Records and shall see commercial release in the 2017 calendar year.