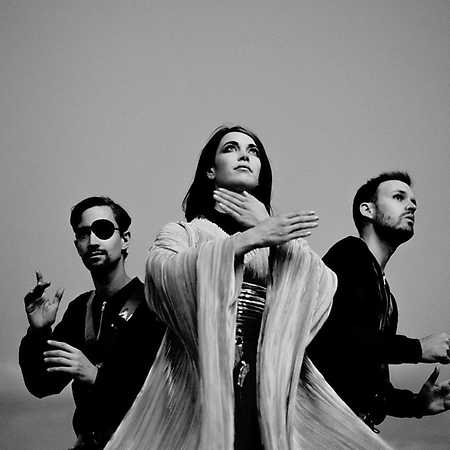 Mockemalör creates the feeling that today’s Berlin is soaked with the sensuality of the twenties. It starts with a combination of theatre, electronic, and classical music and ends with a new genre somewhere between soul, progressive pop, and punk.
In 2010, an experimental play in Berlin brought the three musicians together. Electronic music, combined with classical elements and the passion and expression of powerfully voiced singer Magdalena Ganter, who’s originally from the Black Forest, invents a musical language that already made their first album Schwarzer Wald flourish. Spherical synthesizers meet accordion passages, theatricality meets minimalism.