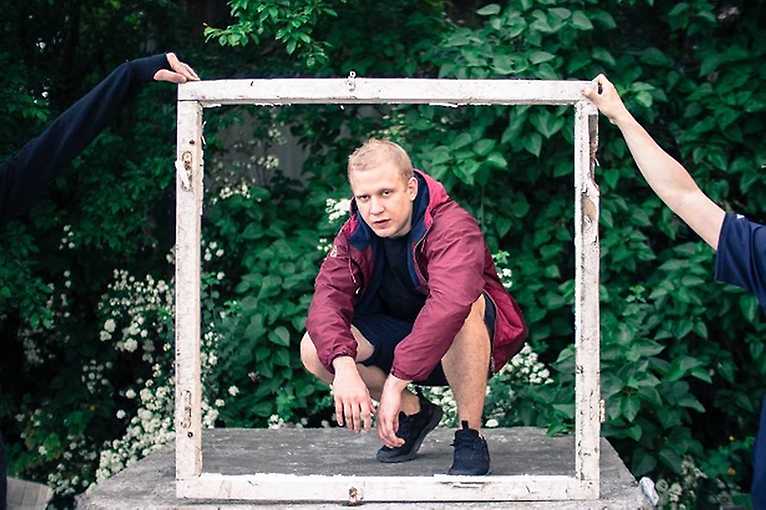 A joint concert of two young, exciting artists from the rap underground.

Zdechły Osa is an alumnus of the Wroclaw Kosmos. A creator, who can not be called neither a rapper, nor a rockman, nor – especially so – an electronician, but with a clear conscience he can be described as one of the most interesting voices of the national underground of the end of the second decade of the 21st century.