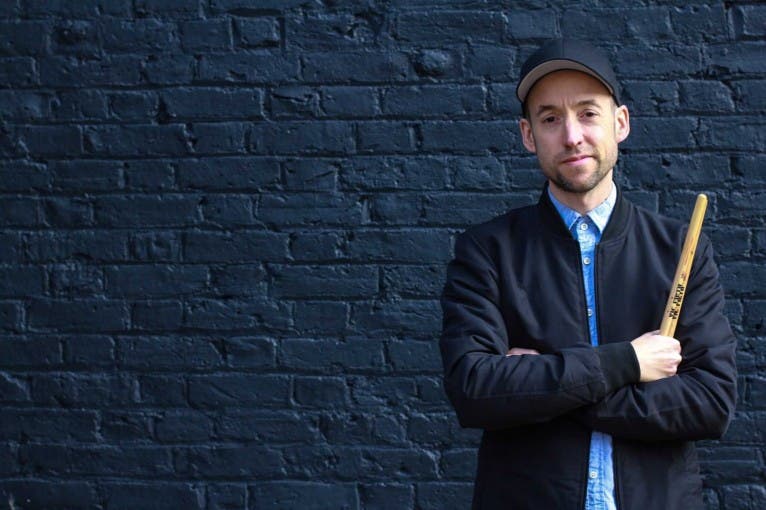 The producer and versatile drummer Richard Spaven is definitely not afraid to go out on adventure musical journeys on his own. In 2017, he crossed over styles and impressed fans with his uncompromising solo album called The Self.

He affirms his love for club culture and smart electronics, blending jazz with drum’n’bass to broken beats to dubstep and more. All combined with Richard’s unique subtle style, which has made him a sought-after performer around the world, and great collaborations with other performers to ensure the album’s complexity and diversity. Richard Spaven has collaborated and performed with many excellent artists including Flying Lotus, The Cinematic Orchestra, Gregory Porter, Jameszoo, Goldie, Thundercat and many more. He performs with guitarist Stuart McCallum who is best known for his collaboration with the nu-jazz Cinematic Orchestra, and bassist Robin Mullarkey who has performed with Natalie Williams, Roisin Murphy or John Newman.

Richard Spaven and his trio will perform at Jazz Dock on Thursday, April 26.

Richard Spaven & Jordan Rakei  The Self