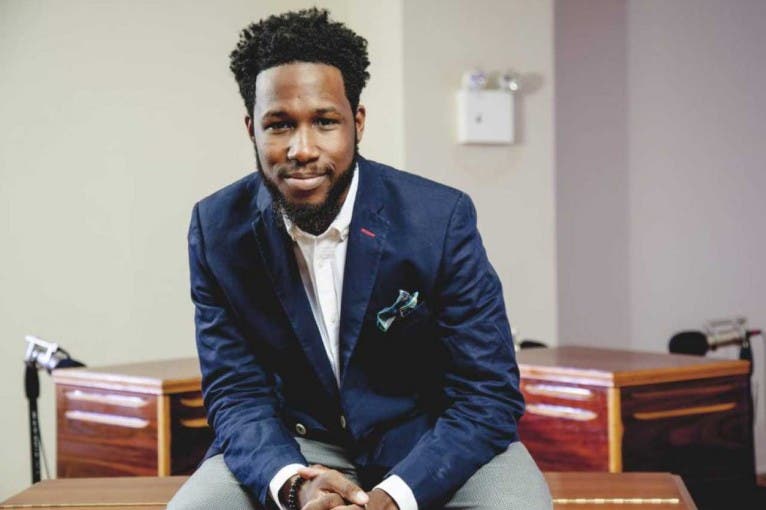 The three-time Grammy winning American pianist, organ virtuoso, singer and composer Cory Henry will for the first time ever perform in the Czech Republic with his new and closely watched project named Cory Henry And The Funk Apostles.

Cory Henry may be best known for touring with the Brooklyn’s Snarky Puppy or with several popular artists including Bruce Springsteen, P. Diddy, Kenny Garrett or The Roots. His roots lie in gospel, jazz and soul – his weapon of choice is the so-called “Hammond organ”. He became a musician at the age of two, and at six, he made his debut at the legendary Apollo Theatre, where the greatest names and talents of African-American music began. Add four more renowned young hotshots with impressive careers, including Boys 2 Men, Marcus Miller, Ludacris, R. Kelly, Kirk Franklin, Lauryn Hill, and Aretha Franklin, to get a first-rate show with a fresh view of the new black music generation of prominent talented musicians.

They will perform at Palác Akropolis on Thursday, April 19.