Mitski Miyawaki, known mononymously as Mitski, is a Japanese-American singer-songwriter. She embarked on her musical career while studying at Purchase College's Conservatory of Music, during which she self-released her first two albums: Lush (2012), and Retired from Sad, New Career in Business (2013). After graduating, Mitski released her critically acclaimed third studio album, Bury Me at Makeout Creek in 2014, through Double Double Whammy. Her fourth studio album Puberty 2 was released in 2016 to further acclaim, and her fifth studio album Be the Cowboy was released in August 2018. 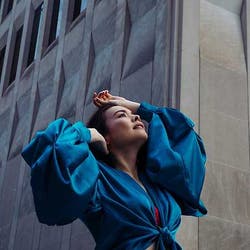 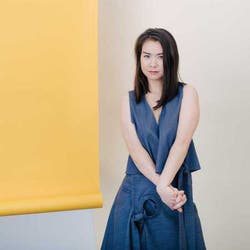 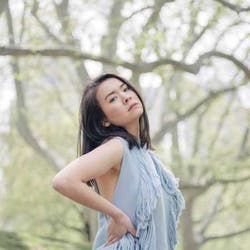 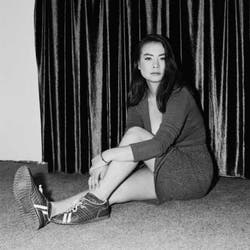 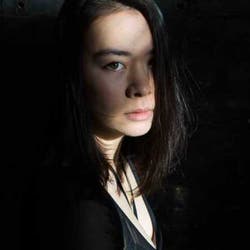 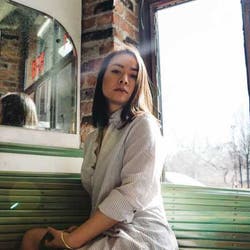 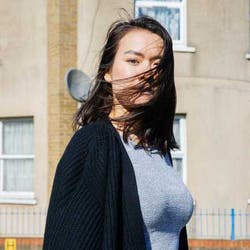 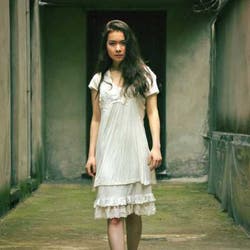 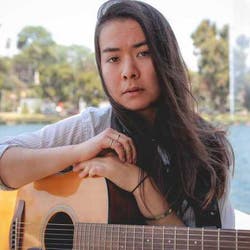 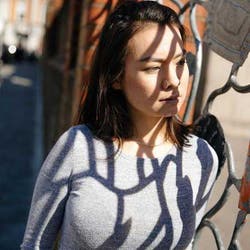 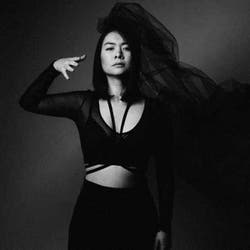