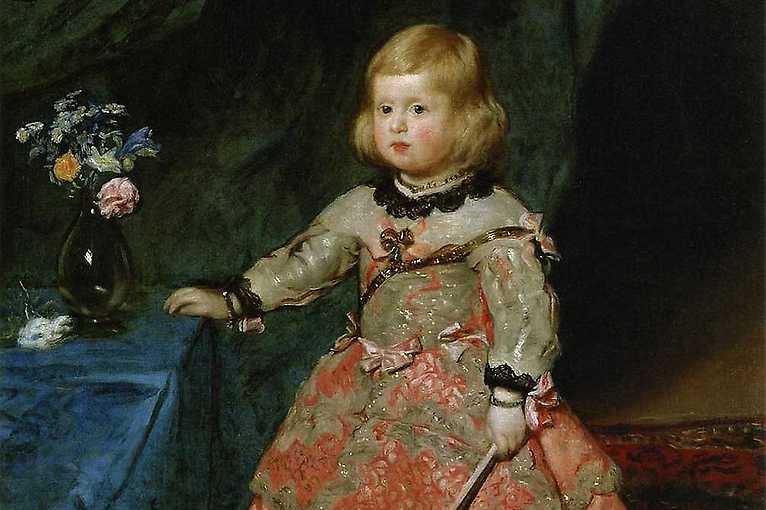 Portraiture is one of the most popular subjects in art. Why? On the one hand, it enjoyed the interest of commissioners, and brought painters new clients. On the other hand, for artists it was an opportunity to present the physical appearance of the model, but also a much deeper, psychological characterization. It is therefore understandable that many outstanding artists were also excellent portraitists. Diego Velázquez was a court painter, but despite the glitter and conventionality of the shots, he is still able to move us with his paintings. Francisco Goya followed in the footsteps of his predecessor at the Spanish court, but at the same time set new paths for modern art. The individualism already evident in Goya’s work would develop in the work of subsequent artists. Jacek Malczewski’s portraits constitute a large part of his oeuvre, as do his self-portraits. We will decipher the symbolic meanings of some of them. Egon Schiele was equally eager to pose for his own paintings. Less well known are his works depicting other models. The organizers ask the question: _Will we find common traces between these two artists living at the same time after all?

Lecturer: Przemysław Głowacki – art historian, museum educator, teacher. For over 20 years he has been popularizing knowledge about art. Currently cooperating with many cultural institutions. Since 2013 conducts a series of lectures at the Royal Castle in Warsaw. He is a lecturer at the Warsaw Film School and the Academy of Fine Arts in Warsaw. He worked for many years at the National Museum in Warsaw, preparing numerous educational programs there. Since 2016, he has been a juror of the Sibyl Museum Event of the Year Competition. His passion is visiting museums, he is a co-organizer of thematic tours Expeditions with Art. He runs a website dedicated to art and exhibitions artdone.pl.