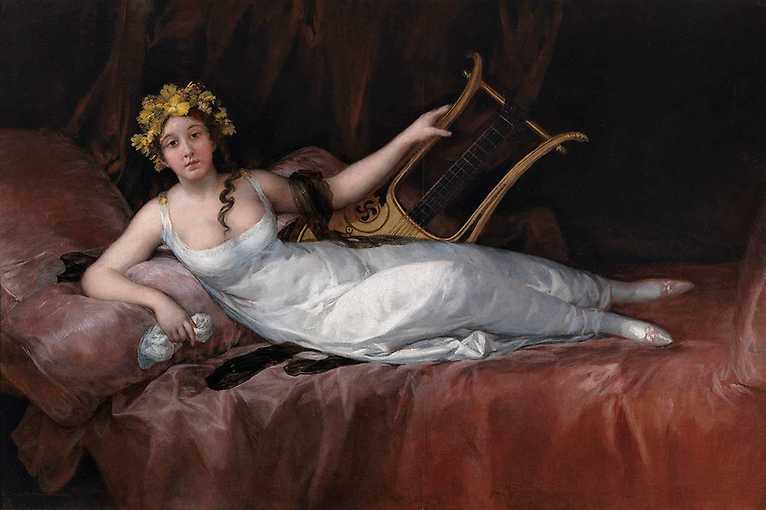 The Spanish painter Francisco Goya will be the main protagonist of the lecture of the Mistrzowie portretu series by the Art Transfer Foundation. This renowned artist worked as a court painter of three Spanish kings: Charles III of Bourbon, Charles IV of Bourbon and Ferdinand VII of Bourbon. Goya was an admirer of Diego Velázquez, his predecessor at the Spanish court, but at the same time he set new paths for modern art. His paintings are characterized by a strong individualism that would develop in the work of subsequent artists.

Lecturer: Przemysław Głowacki – art historian, museum educator, teacher. For over 20 years he has been popularizing knowledge about art. Currently cooperating with many cultural institutions. Since 2013 conducts a series of lectures at the Royal Castle in Warsaw. He is a lecturer at the Warsaw Film School and the Academy of Fine Arts in Warsaw. He worked for many years at the National Museum in Warsaw, preparing numerous educational programs there. Since 2016, he has been a juror of the Sibyl Museum Event of the Year Competition. His passion is visiting museums, he is a co-organizer of thematic tours Expeditions with Art. He runs a website dedicated to art and exhibitions artdone.pl.