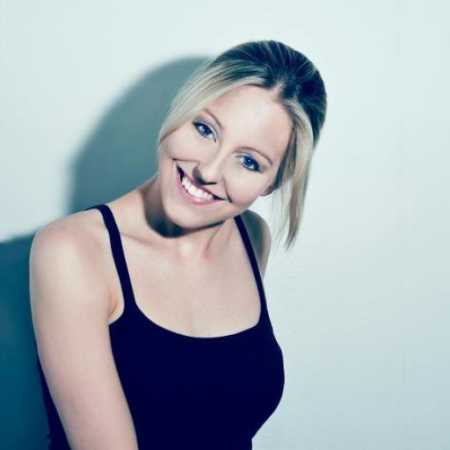 Mista has started her carreer in 2011 by releasing her first single Rock It (United) at Sony Music. Her next single Never Hide brought her the same amount of success. Thanks to an offer from the german label A45, in 2012 she released another hit called Ca$h Out, then she published her first solo album Show Me at Universal Music and she did a three-month tour around Asia and Europe. By the end of the year 2016, Mista made her first slovak song called Deň s tebou and debuted herself in a new light. In 2019 she released a new album called Cesty Života.