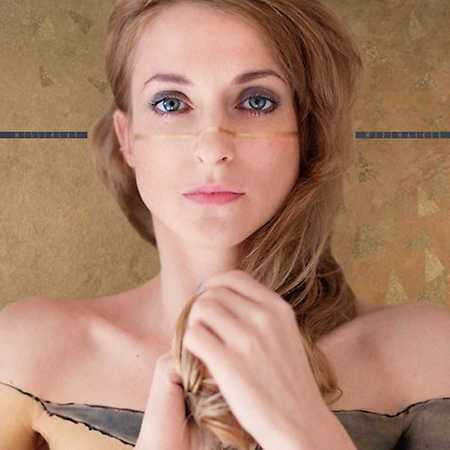 Missincat  Made of Stone

MissinCat (aka Caterina Barbieri) is an Italian singer-songwriter. Caterina Berbieri grew up in Milan, where she played as a bassist with the pop group Le Vertigini.

In 2006 she founded her solo project under the pseudonym MissinCat and moved to Berlin in 2007. In October 2008 she supported the German dates of the Amy Winehouse Tour as Opening Act and performed in Hamburg, Munich, Cologne and Berlin. She was discovered by the German independent label Revolver, which signed her and in 2009 released her first album Back on My Feet. In addition to Europe, she also played in Australia and the United States and appeared on South by Southwest. In 2010 she moved to Stockholm, where she worked with the Swedish producer Sonny Boy Gustafsson on his new album, which was released in 2011 in Germany under the title Wow also by Revolver. On this album, MissinCat’s voice is accompanied by the sound of other instruments such as the banjo, the mellotron, the strings and the celesta. The album also includes a duet with the Swedish singer Miss Li and the Italian Dente. With Dente, she released the Italian-language single Capita in 2011, which also resulted in a music video. In 2015 the album Wirewalker and Forces 2017 was released.