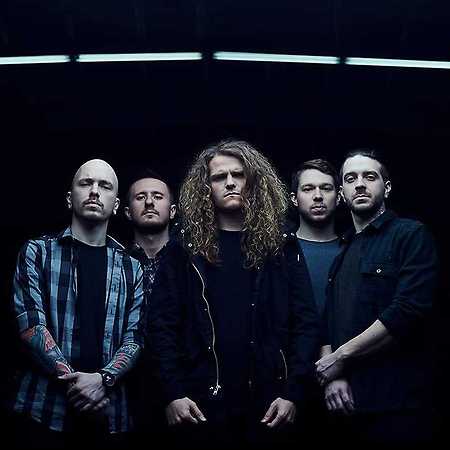 Miss May I  Hey Mister

About Miss May I

Miss May I is an US-American metalcore band, consisting of Levi Benton (vocals), Ryan Neff (bass, vocals), Jerod Boyd (drums), Justin Aufdemkampe (guitar) and BJ Stead (guitar). Formed in 2007, they signed to Rise Records in 2008 and released their debut album, Apologies Are for the Weak (2009) through the label while the members were still attending high school.

GoOut.net > Artists > Miss May I