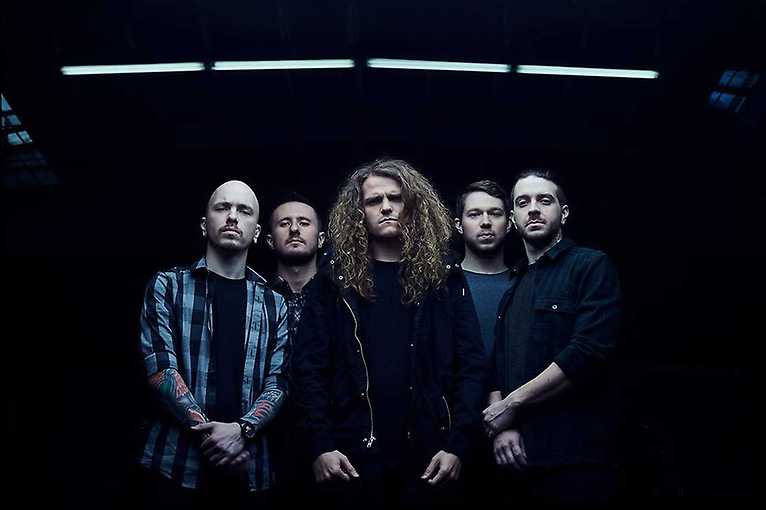 Knock Out Productions presents a concert tour on “We Are Stronger Than Before Tour” featuring Miss May I, Fit For A King, Void Of Vision and Currents. The decade of existence, which falls in 2017, Miss May I team decided to celebrate in their favorite way, by touring the world with concerts. The reason for traveling the world is not just a jubilee. In 2017, it premiered as the sixth album of the Ohio band, “Shadows Inside.” Levi Benton, Justin Aufdemkampe, BJ Stead, Jerod Boyd and Ryan Neff showed off their passion for the music. The last of those mentioned for some time, said goodbye to Miss May I, but he returned to the band where he started his musical career.

Miss May I  Shadows Inside