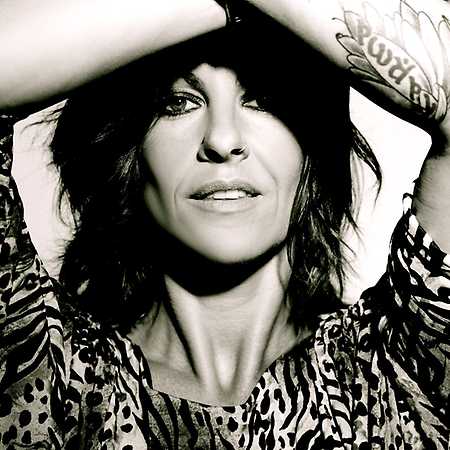 Miss Jools launched her career in the mid 90’s with a series of gigs around London, followed by a coveted spot for the underground radio station Girls Fm. Through her twice weekly shows, she was able to freely explore the breadth of her musical tastes with handpicked vinyl selections inspired by a range of Deep House through to Techno Pioneers. Alongside DJ and Radio commitments, Jools also held down the position of electronic music buyer and Vinyl seller at one of London’s longest standing record stores BM-Soho Records (formerly known as Black Market) for ten years.

Drawing on the influences of Deep House, Minimal and Techno Miss Jools turned to production and Sleeper Thief was born: a successful collaboration with Audiofly’s Antony Middleton and Luca Saporito. With their one-two punch of Chasing Yo and the EP Cenotes for Mobilee Records, Sleeper Thief’s combination of Electro and deep, aqueous minimal vibes gained immediate support from influential names in the scene.

She then gathered further momentum in 2008 deciding to relocate to Berlin and thus became part of the Mobilee DJ agency until 2015. Delivering her first solo EP for Mobilee, La Luna, she proved herself as a diverse talent, both in the DJ booth and in the studio.

In 2011 Jools joined forces with Julie Marghilano, founder of the Berlin based parties Sol Asylum to become a resident DJ of the collective. In 2013 Jools began a collaboration with Julie to help running her new Sol Asylum record label: an exciting family of new emerging producers, visual graphic designers that inspire each other and create original and unusual ideas fusing music and visual art together.