The American death grind band Misery Index is hatched from the project, the legendary Dying Fetus and became successful in the record time. Already their debut album, "Retaliate" (2003) won an overwhelming response from both fans and critics of music and immediately filed to the best of what modern metal industry has to offer. With their mix of styles parádnímu like death metal, grindcore and hardcore Misery Index is counted among the founders of the style of Deathcore. Misery Index is a guaranteed blockbuster musical massacre! 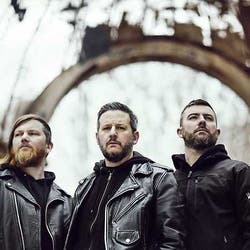 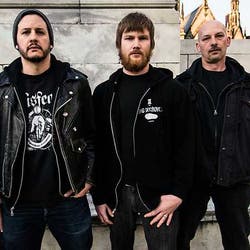 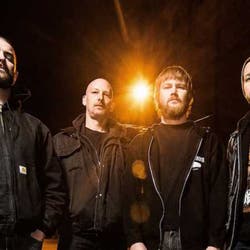 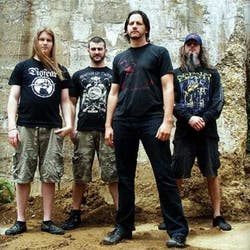