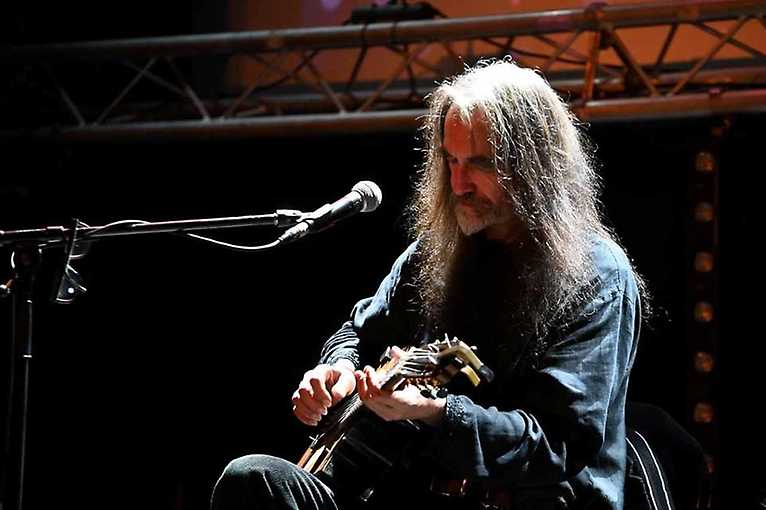 During the Artus Festival, Mirosław Czyżykiewicz will give a concert in the Grand Hall, which will open the literary part of the Festival, taking place at the turn of July and August. With a concert dedicated to the works of Iosif Brodsky, a series of meetings with authors, journalists and linguists, which will take place at the Artus Court, will begin.

Mirosław Czyżykiewicz is a composer, poet, singer, painter, graphic artist and graduate of the Academy of Fine Arts in Warsaw. This year he celebrates his sixtieth birthday. Czyżykiewicz is difficult to define. He is appreciated by fans of Stachura, Wysocki, as well as Leonard Cohen. On stage he sings his own songs as well as poems by Yosif Brodsky, with whom he is fascinated. He is distinguished by his characteristic voice and a peculiar type of emotion, where his own arrangements are unexpectedly interrupted by a scream, a poignant whisper or a melorecitation. His lyrics remain an unmatched example for many young artists. The artist is able to express in words what many of us often cannot find our own meanings for. He gives shape to emotions that can be found in every day life. What does Czyżykiewicz sing about? Simply: about life. His songs are a description of the world, a record of impressions, a note from a journey. During Miroslaw Czyżykiewicz’s concert in July you will be able to hear songs that have been stirring the imagination and every chord of the soul for the last twenty years.