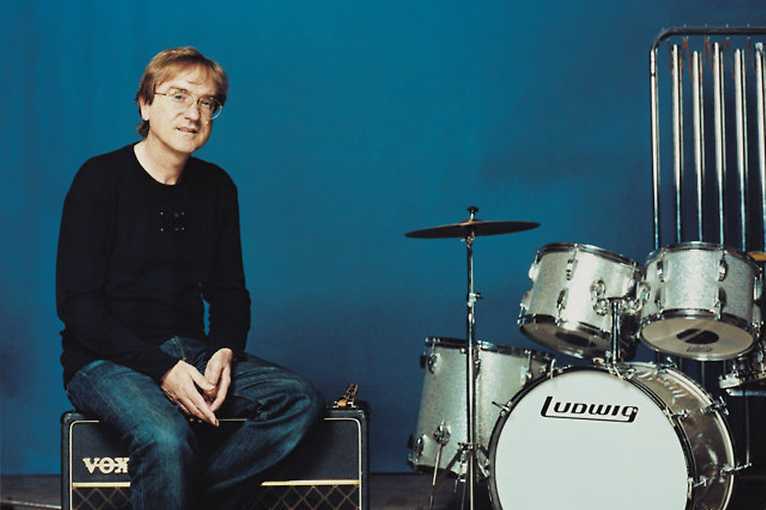 Another crossover concert in the Czech Touches of Music International Music Festival is entitled Miro Žbirka Symphonic & Beatles and will be held at the Congress Hall of the Congress Centre Prague on 19/12/2017, introducing the popular Slovak singer. Another Slovak, Adrian Kokoš, will be conducting the Moravian Philharmonic Orchestra Olomouc. Besides Miro Žbirka’s songs in an orchestral arrangement by composer Martin Hybler, the concert will present Martin Hybler’s Melodicon – A Suite for Symphony Orchestra on the Themes of Songs by M. Žbirka. The concert will be held as part of a three-year project entitled Music of the Central European Region.