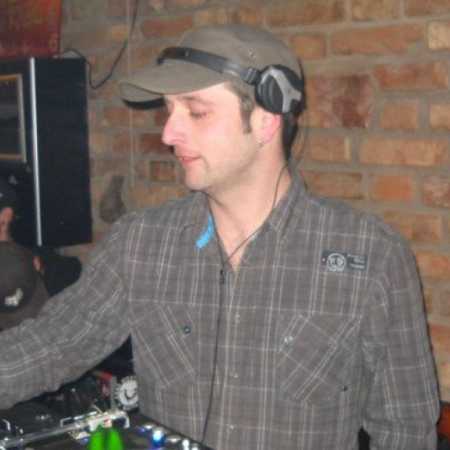 Mirkin was Djing already 17 years, bringing to the dance scene rather to veterans. In 1996 stood at the birth of the now legendary Moravian Red Club House (formerly also the Red Bull club), which was part of the Eden Club in season Mutěnice. In this Tabernacle was for many years a resident of techno. The beginnings of his playing are intertwined as otherwise than with the turntables on which spun techno vinyls, purchased in Brno DJshopech, as well as in nearby Vienna, and later in London. He remained a long time loyal honest analog Dj technique, but in 2006 he began to explore the possibilities of “digitalisation” and touching various programs for Djs and controllers. His tool is the software become a tractor which offers creativity and preserves the intuitive access to mixingu. Mirkin begins his sets “cushions” and deliver them even more imagination and color. Gradually through the styles of house, tech-house and progressive.

Today you can hear from him the dynamic techno with elements of minimal, sophisticated mixes and speed around 132 bpm. During his tenure on the scene have participated in many dance events in the region. At the present time is a co-organizer of the Festival of DJs 4 Charity, which enjoys growing popularity. – Translated by Automatic service