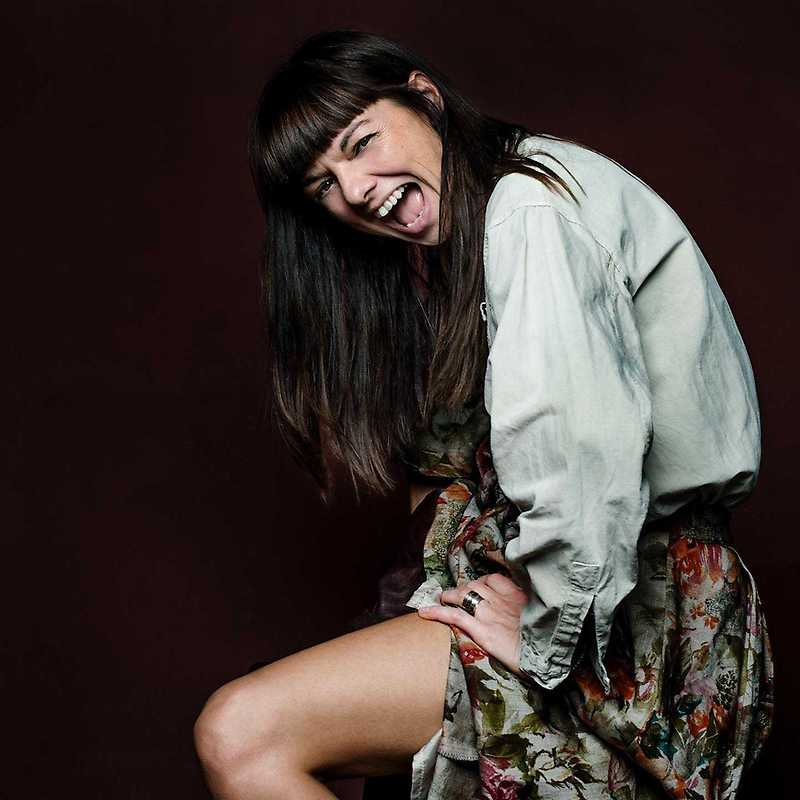 Mira is one of the most accomplished Berlin-based deep house DJs. For ten years Mira influenced the East-German techno scene before establishing her musical home in Berlin’s legendary Bar25, Kater Holzig and now Kater Blau. Since her time in Berlin she has shaped her own unique sound, reminiscent of endless nights full of wonder and intensity. Bar25 was the place for Mira to first cross paths with Chris Schwarzwalder, NU, and Jo Ke, resulting in lifelong friendships, creative musical exchanges, collaborations, and output. Anyone who has experienced her endless sets already understands why Berlin holds the particular sound created by her in such high regard. A soulful, mesmerizing sound that sinks under the skin and leaves one with a feeling of deep warmth.