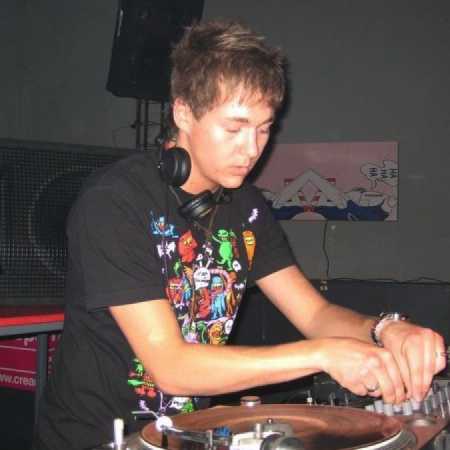 Mint is a DJ from Czech Republic. The music became interested at sixteen years. In 2007, he began playing in clubs, where most House. A year later he met DJ Skyflare. He later built the project Les Cactus, which had more support Elektro music in the Czech Republic. Lately he’s closest to Deep House. – Translated by Automatic service